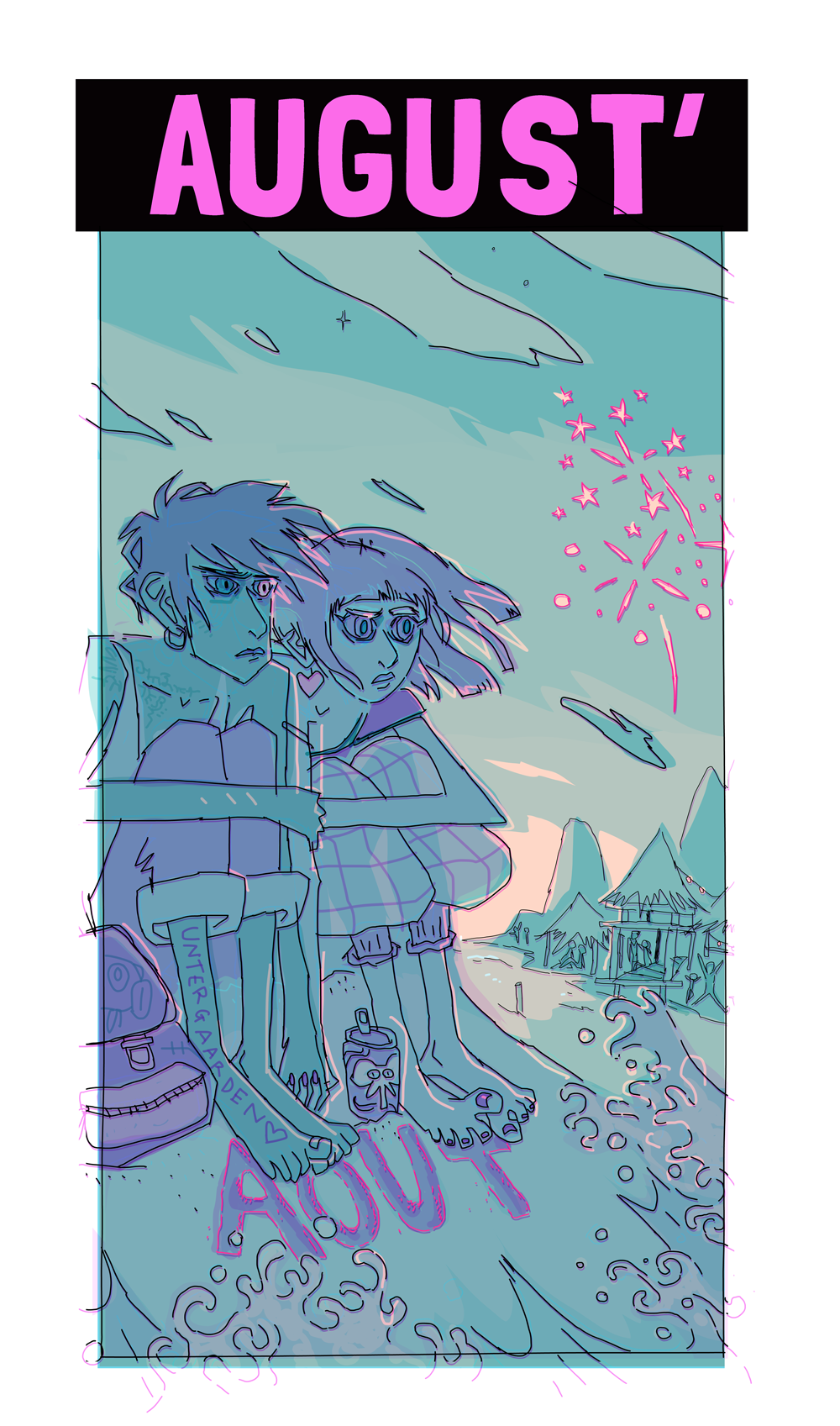 On every holiday club,

The ones that make a sad face

And the party didn’t even began

Their lives were too serious

There were too many people to run away from

Too many walls surrounding them

The bamboo ones would for sure catch fire quickly

But the ones made from stone

Cold within their hearts

And the summer lightness

In this Holiday club

One of them will forever be clandestine

And there were only 5 minutes left

Before they have to run, again

And even more never a upbeat electro song

It was all about never letting anyone

Separate their hands they held so strongly since they met

Staying together was now the only reason to survival 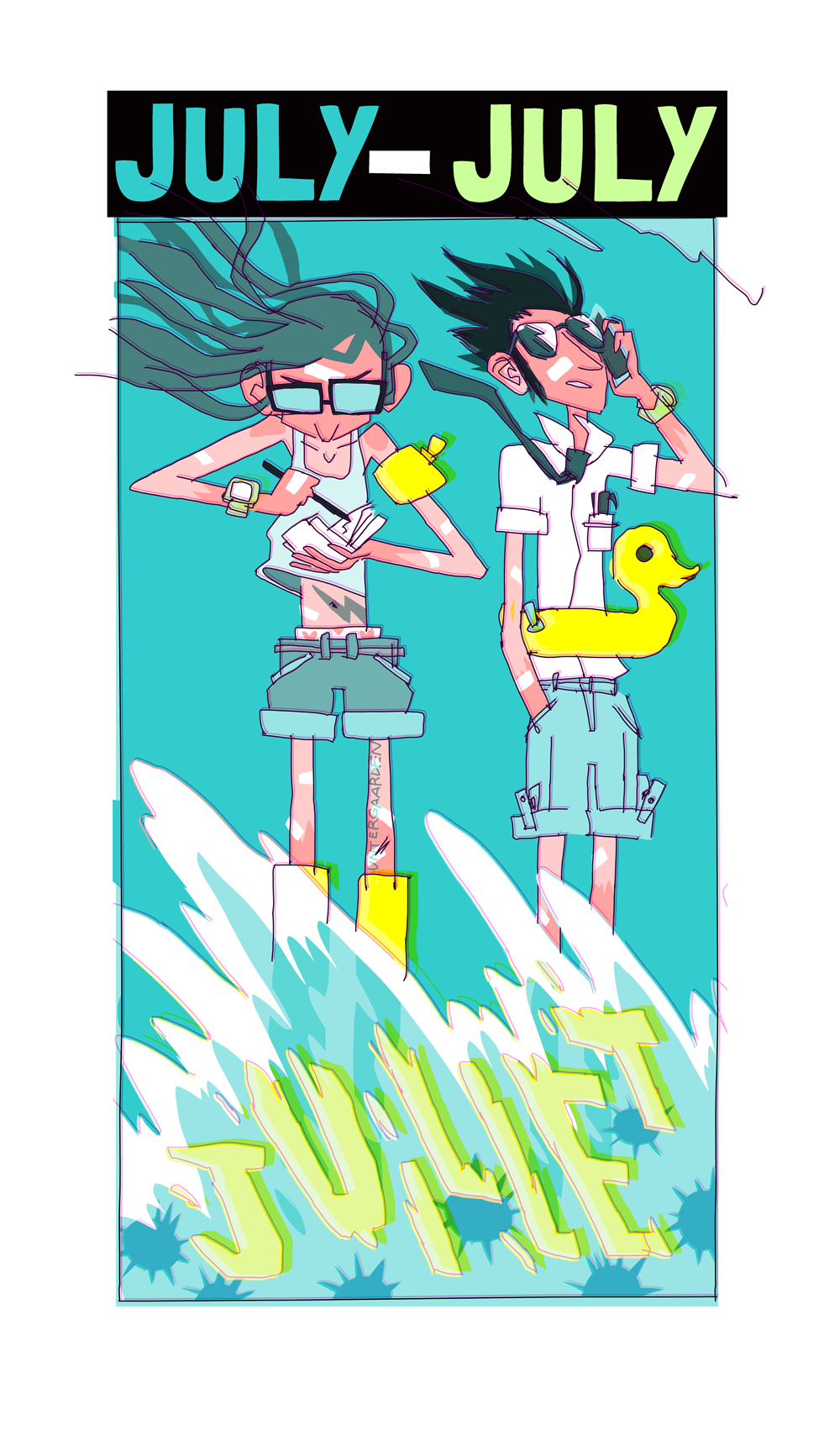 A lot of people enjoy to be tanned

Feel alive on the sand, under the palmtrees, a coconut in the hand

In a ocean of boredom

and dying, killed by the sting of our own thoughts.

Since they’re free of any occupation

they’re more poisonous than ever. 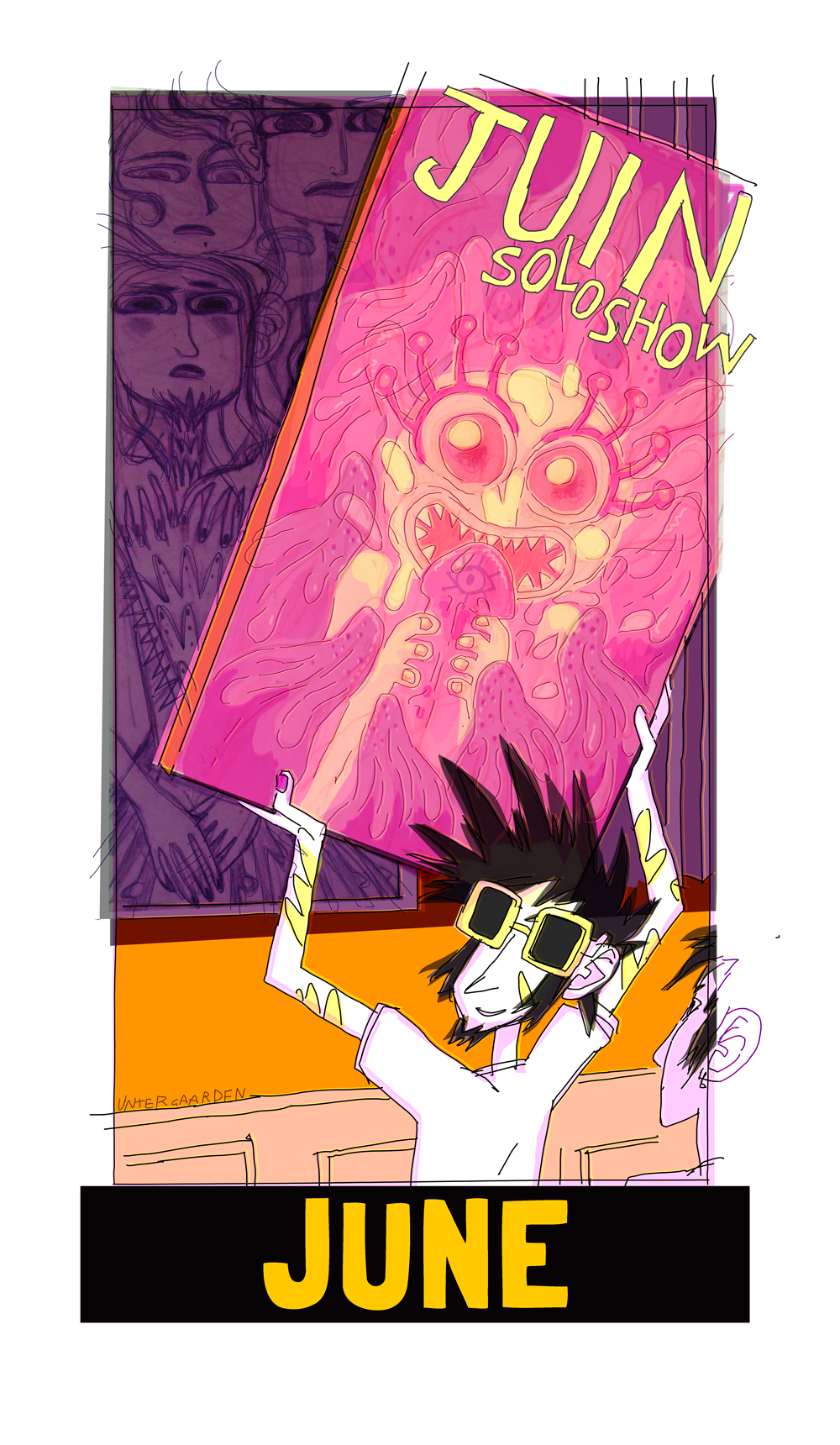 Everybody thought Jarvis as edgy, unapologetic, provocative and trendy

but deep inside he was a cheesy emo painter who only cared about expressing the dark beauty of his romantic heart.

But none of THESE paintings was selling

But alone at night, he secretly paints mysterious unknown women he falls in love with, listening to Celine Dion.

Erika was over her sister trying

To get back to her

To be friend again

She wanted to be alone

She was pregnant from the boss

She wanted the world to explode

Yeah, really, the last thing she wanted was flowers, shopping afternoon and café with cupcakes.

All behind their windows, neighbors were trying to guess

Was the finale confrontation about to begin ? 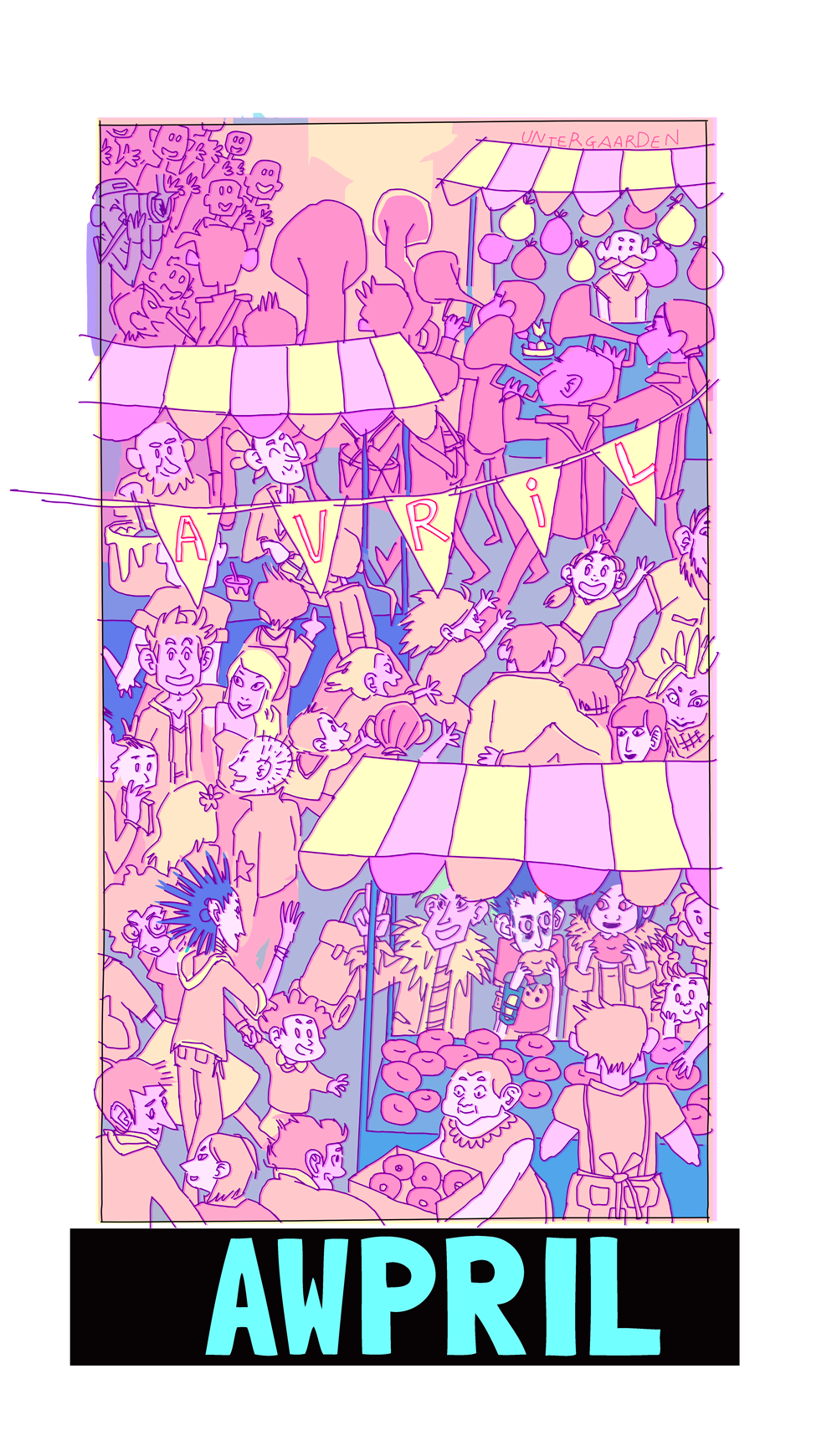 Mine was back, and already asking for a lot of trouble

D. was still forgetting his own name time to time,

and Vince was now almost always forgetting to call us when back in town,

since he was on his track to become the perfect son .

But … well, the donuts were still free

The songs played by the band still cheesy

And nobody was dead yet,

So you could see smile on our faces

As we were not the pariah of the village…

There were only two weeks left, before the apocalypse begin. 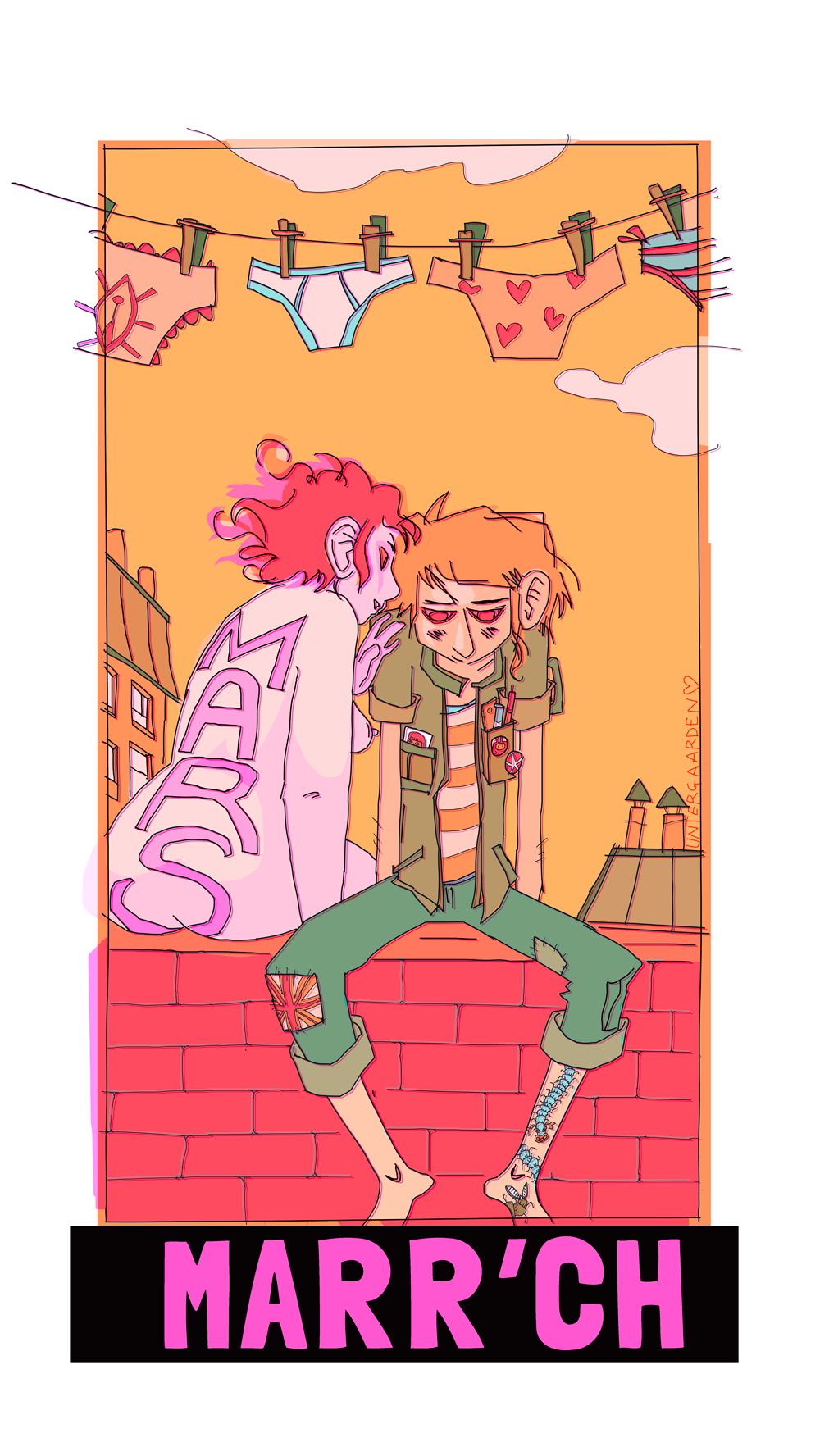 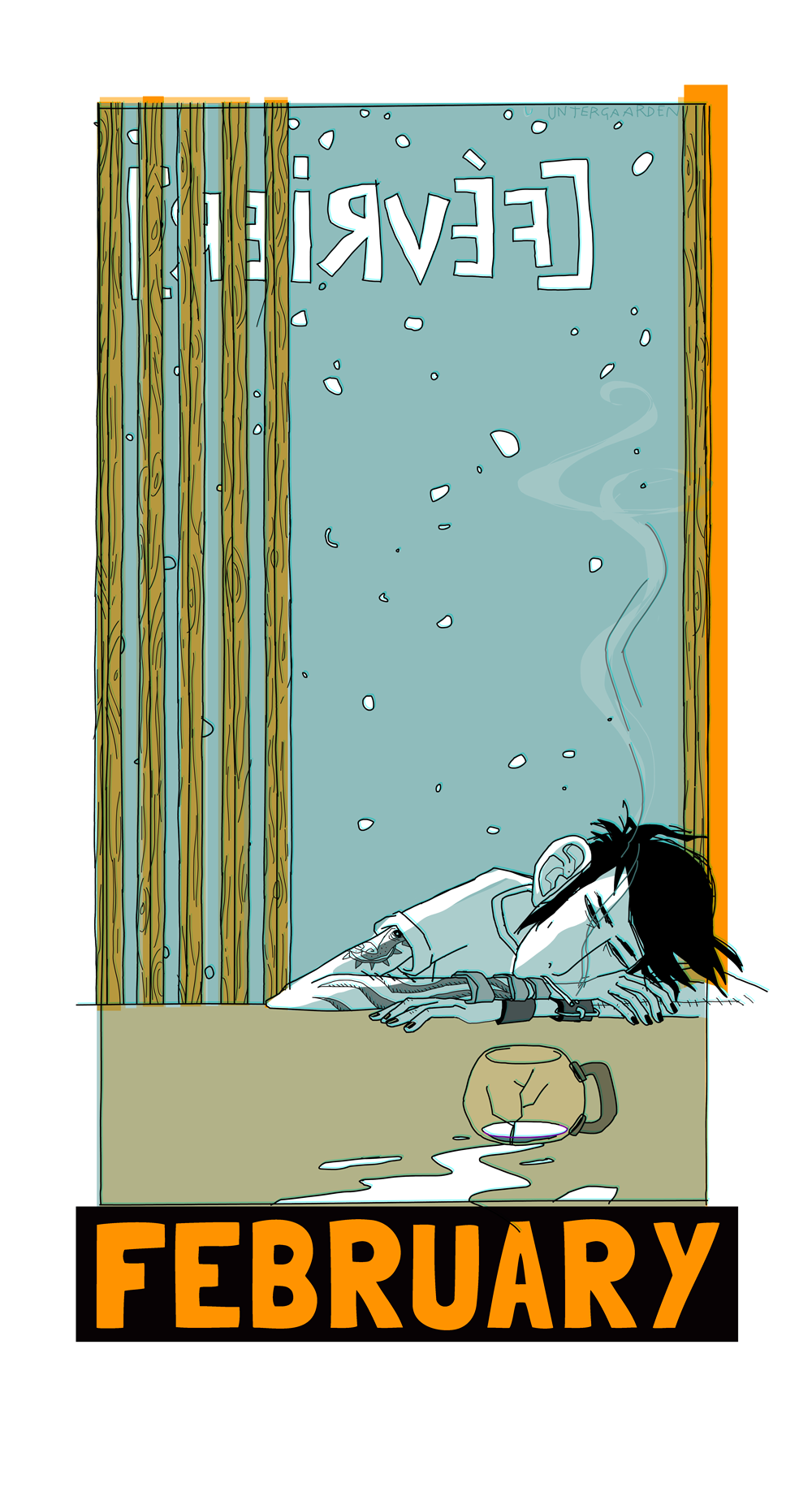 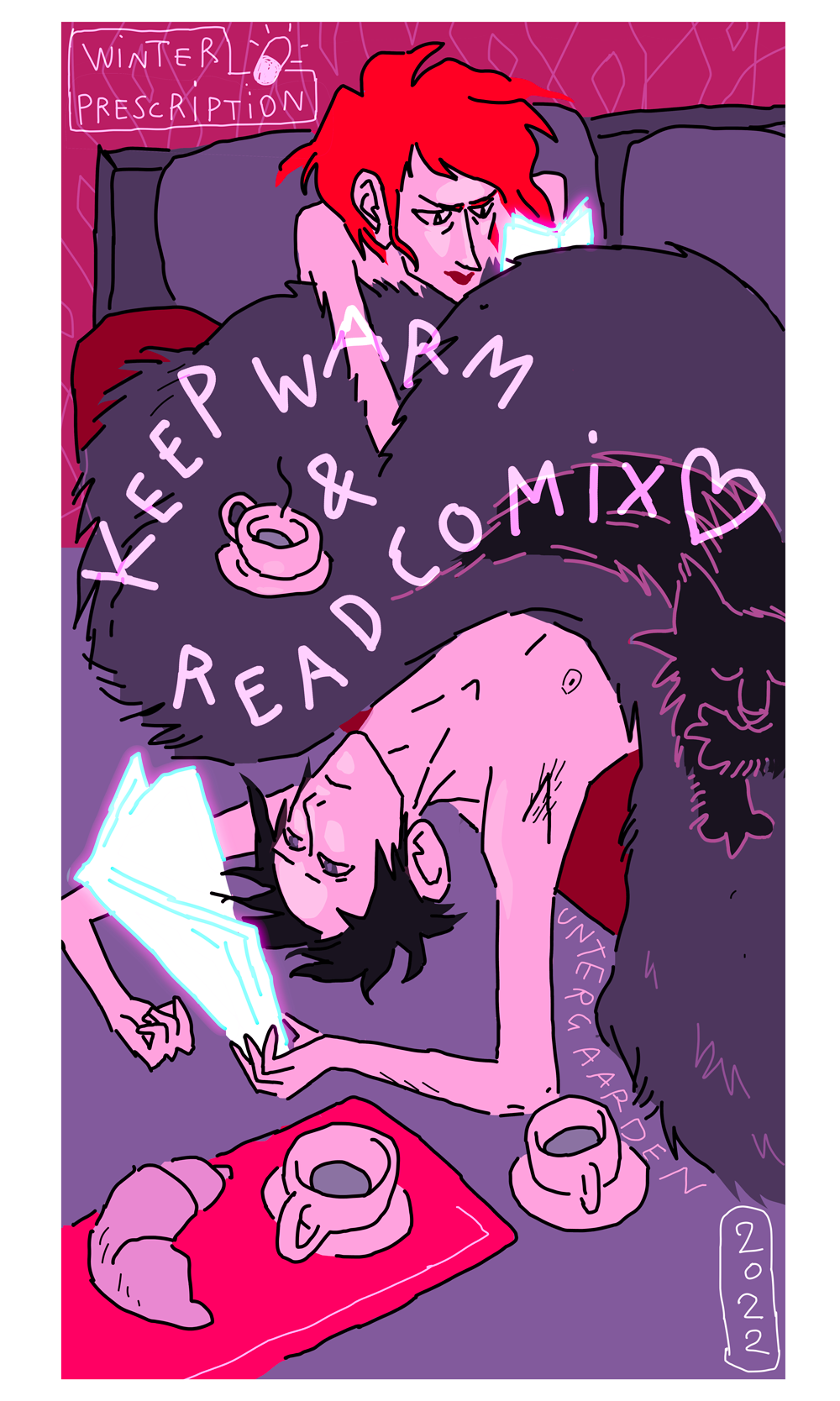 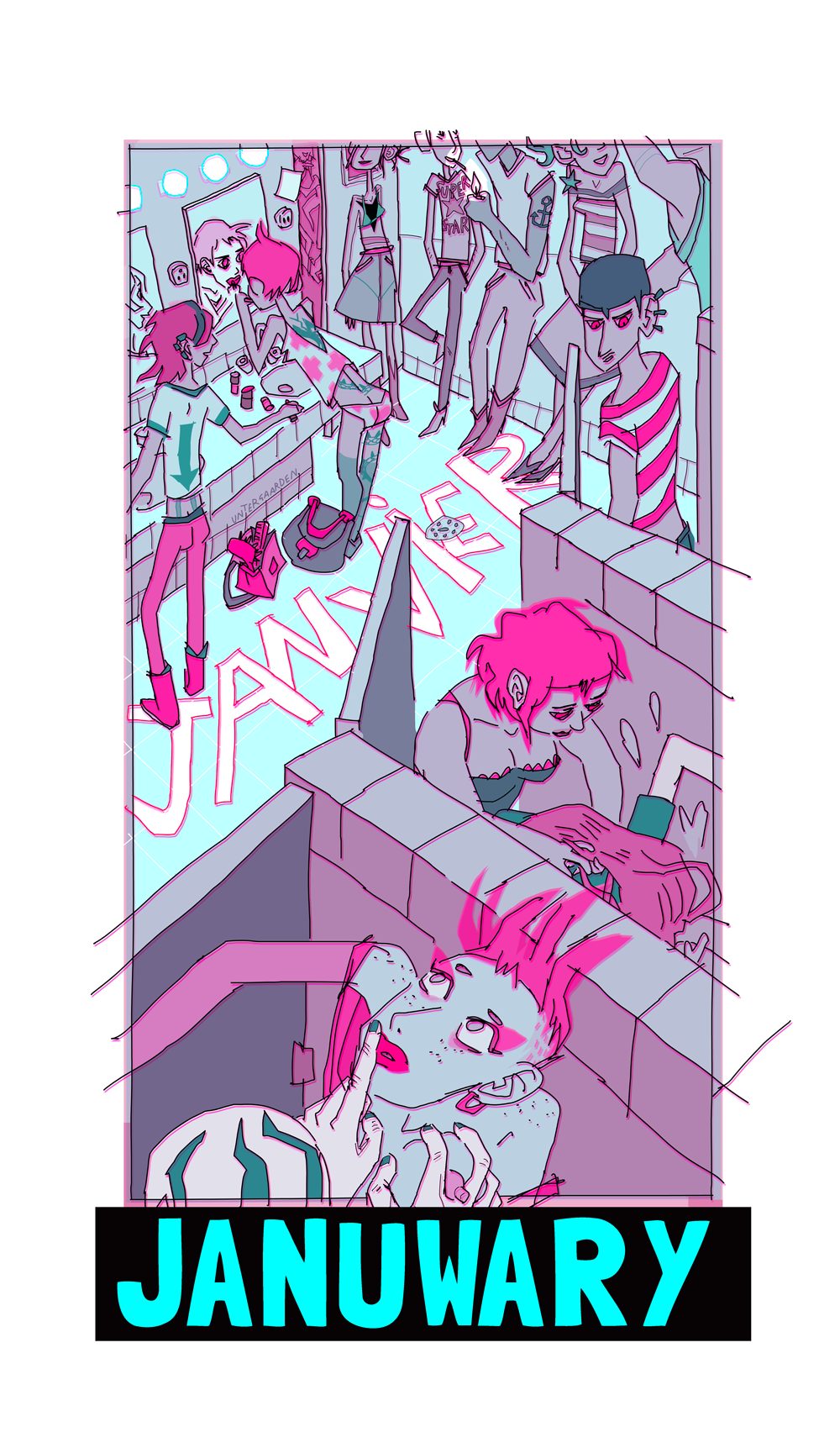